The Country Music Hall of Fame and Museum needed a logo and compilation CD for an exhibit on the roots of the R&B musical movement here in Nashville, Tennessee. The goal was to change the perception that Nashville is only about country music. These pieces became less about overall concept and more about research and historical accuracy. It truly was a privilege to be part of such an exciting and historically significant project.

An extensive archive of historical photos were used as research for the logo. Everything was considered, from old signs of the now-gone music clubs on Jefferson Street, to prominent figures from the musical movement, to expressive typography that captured the vibe of the music. The biggest challenge was encapsulating the title, the dates and the tagline into one mark that was visually appealing and did not look forced. After hundreds of sketches, an image of Frank Howard of Frank Howard and the Commanders from a 1963 performance was selected as the image for the logo. 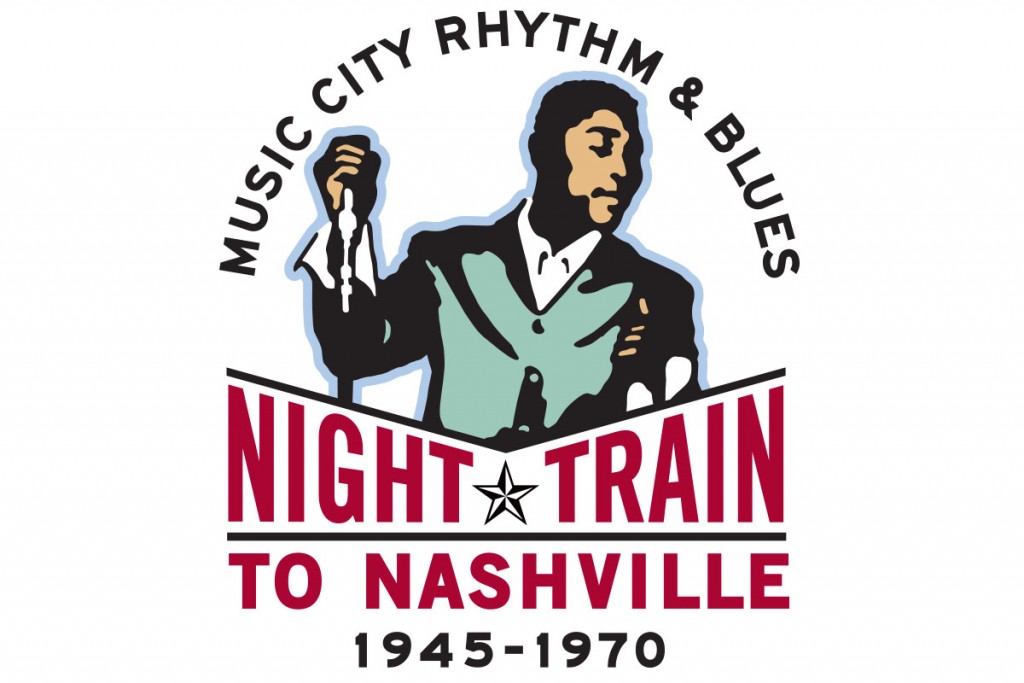 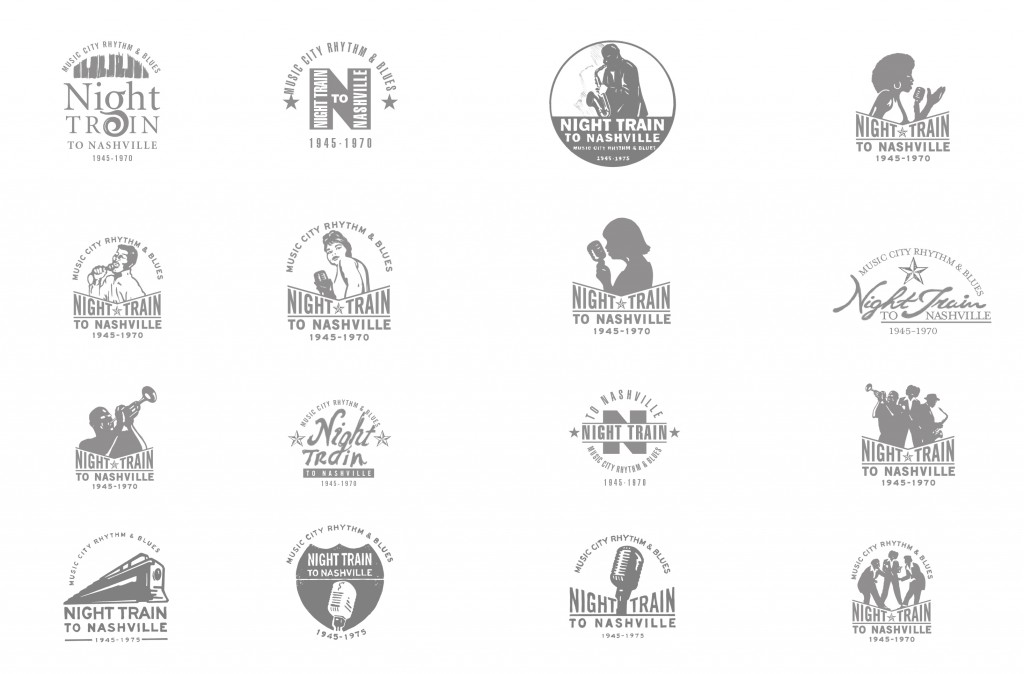 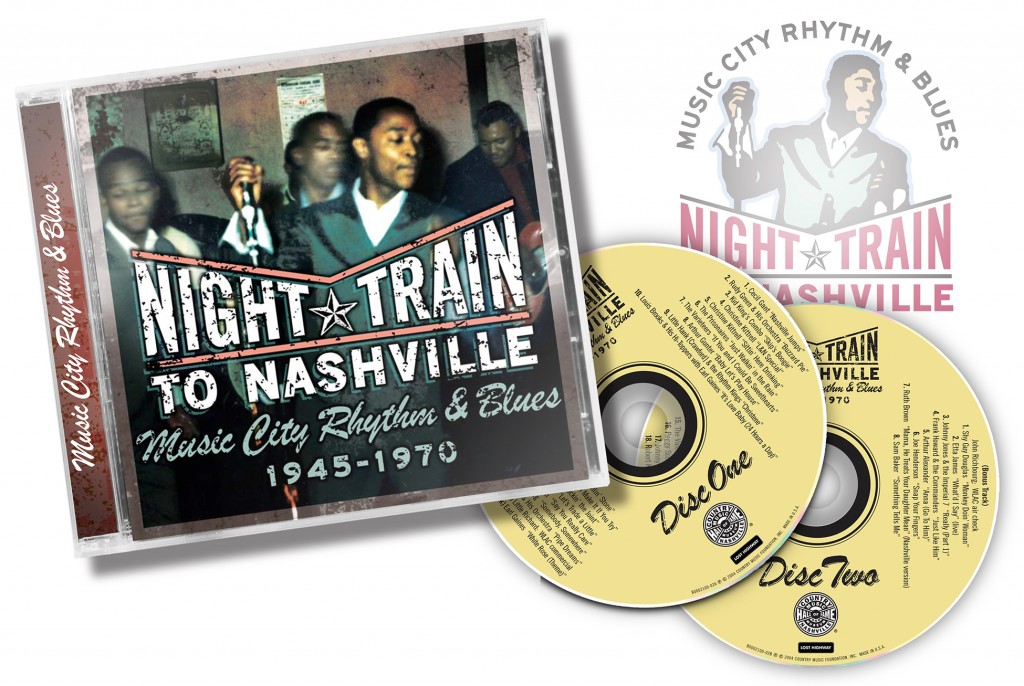 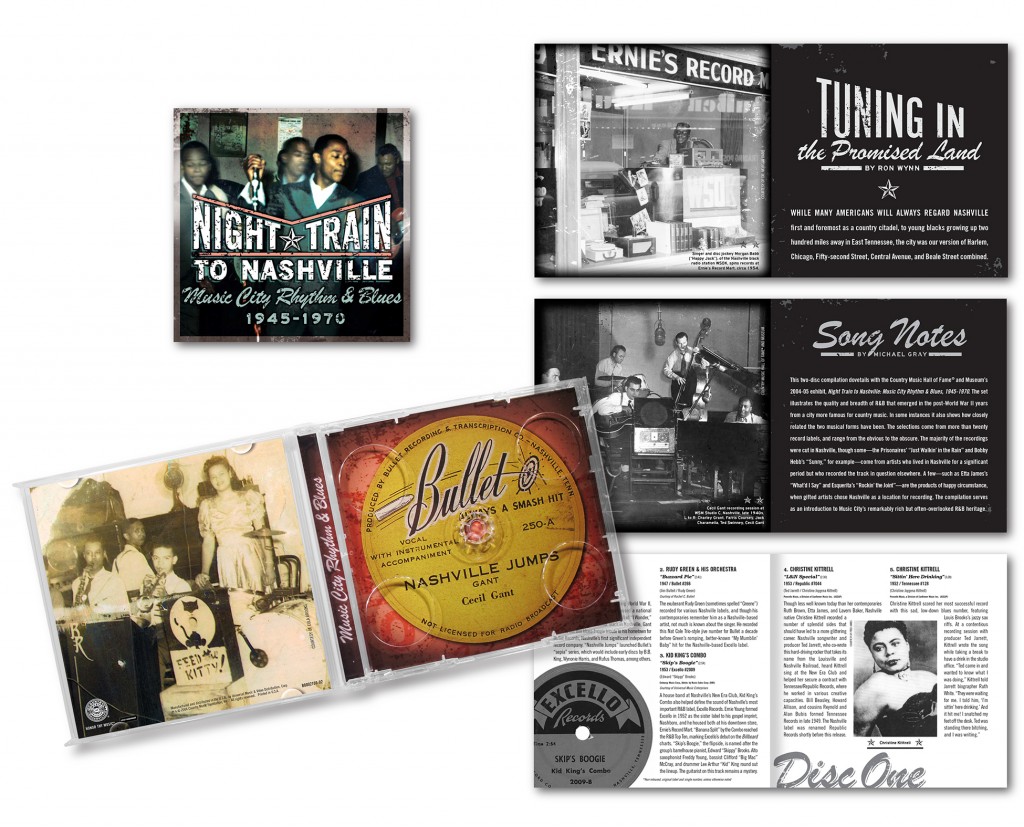 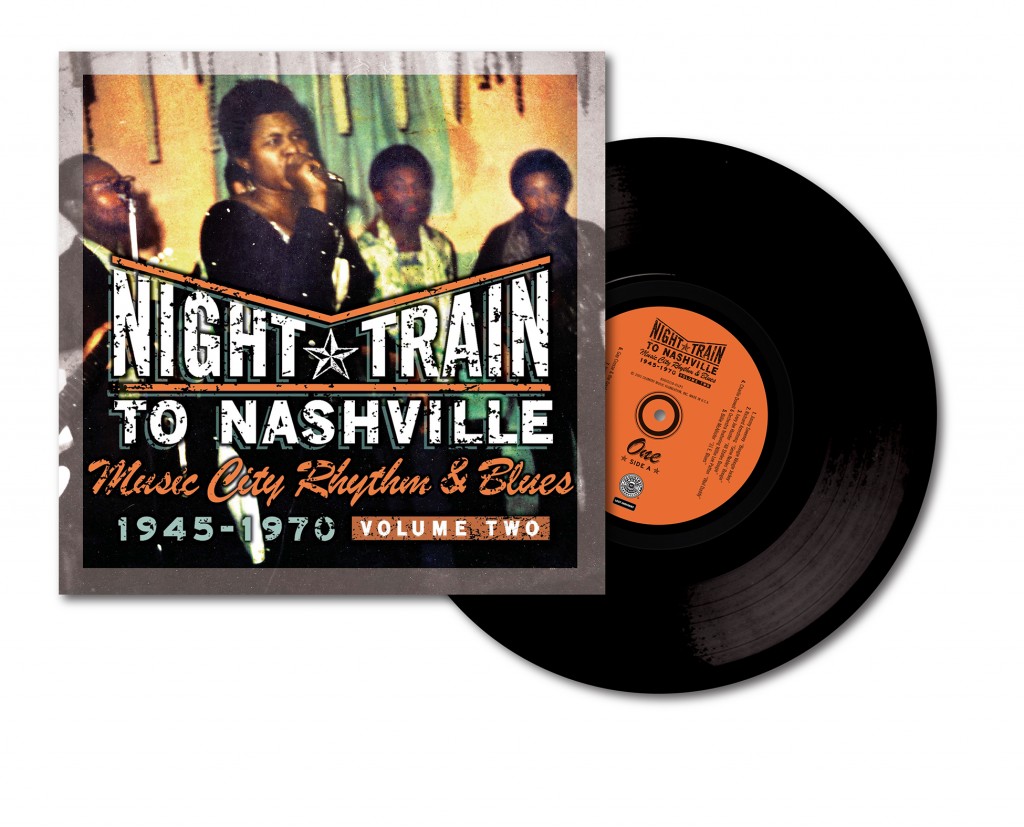 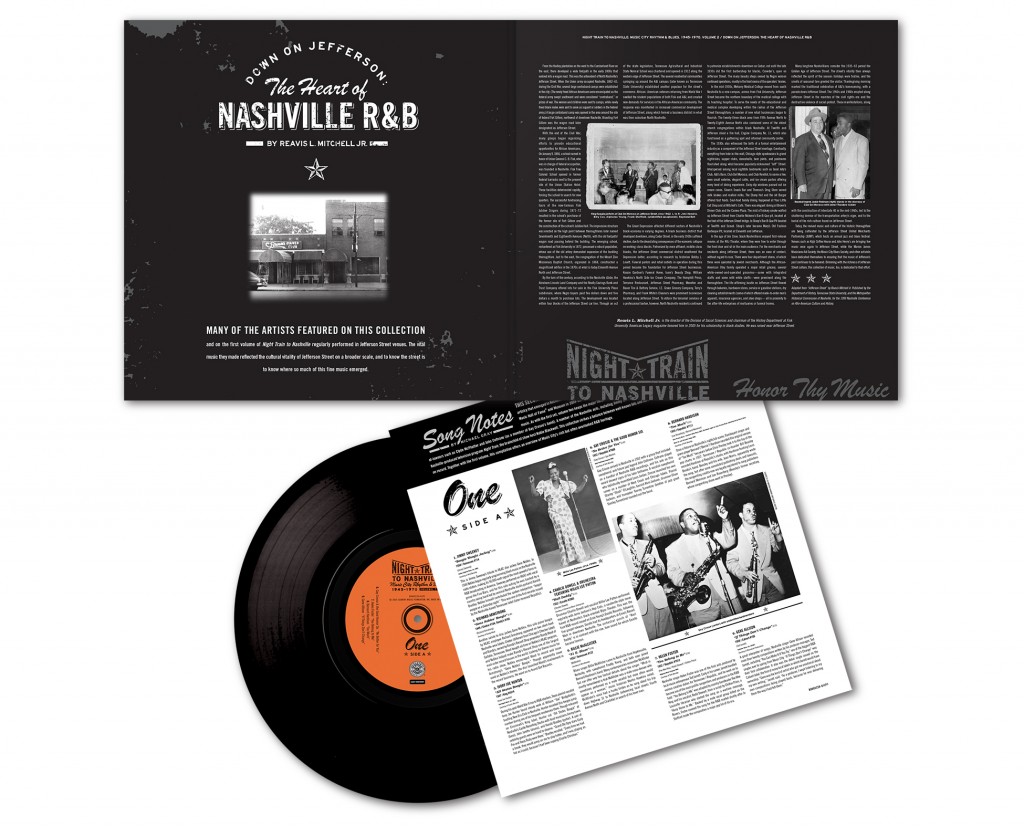